What is Berber carpet? 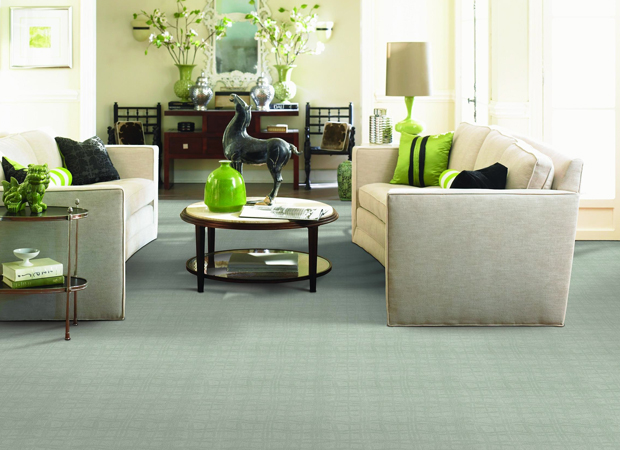 This is a rug style and it's important to specify whether you want a traditional or modern Berber carpet.

Traditional Berber got its name from the Berber tribes of North Africa who wove rugs that were characterized by little flecks of gray or tan. However, as technology evolved, so did the Berber become modernized. Now also get it in solid colors or multi tones.

The Berber carpet flooring is a low pile rug with short, tightly woven fibers. This makes it easier to clean and more durable. Berbers are stylish enough for the living/dining room while functional enough for basements, family rooms, offices, and other highly trafficked spaces in residential or commercial. Some people use Berbers on stairways, but the less expensive ones can become snagged from pet nails.

The Berber construction is a loop and, as the name implies, some fibers are cut and other looped.  It's most often associated with the olefin fiber, which is an economical material that is known for excellent stain resistance.  When it's in a Berber style, olefin becomes an ultra-strong fiber; that is because the construction uses the strongest part of the fiber. It's also the most cost-effective because manufacturing is simpler.  Since Berber is only looped, the manufacturing requires only one process, as opposed to a cut and loop which requires two.

Berbers are also available in wool and nylon.

If you're looking for a Berber, or any other style of carpet in Santa Ana, CA, we'd be happy to show you our samples. We have over 60 years of experience serving both the trade and general consumer.  Speak to a carpet retailer who will help you find the right Berber for you.

Looped carpets are constructed by sewing strands of yarn into a backing to create loops.  They can have loops either be the same height, or varying heights.  They're known to withstand crushing, which is a decreased thickness, usually from heavy foot traffic. They also resist matting.  Sometimes a loop is a cut and loop, where some fibers are cut to stand strength up, while others are looped.  This creates a design.